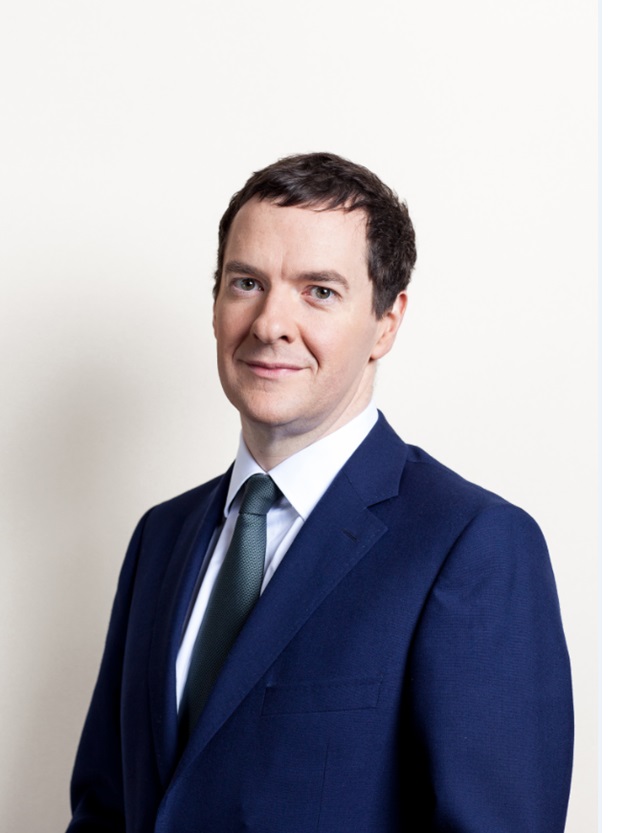 Troughing ex-chancellor George Osborne, whose career I’ve followed with amazement over the years, has trumped it all by becoming the editor of the London Evening Standard while he’s still a sitting MP.

Was Theresa May right to sack him? Obviously! His constituency in Tatton are likely to be sharpening their knives as I write this.

George Osborne, Chancellor of the Exchequer, has an exit strategy from politics. Rather than being employed as a consultant in the city, his career will revolve around making appearances and selling autographs at sci-fi conferences.

How do I know this? Read the credits for “The Force Awakens”. He’s mentioned there, unambiguously, as “George Osborne, Chancellor of the Exchequer”. It probably only appears on the UK release though.

Yesterday George Osborne warned that Islamists were tooling up and planning deadly cyber-attacks against the UK, targeting critical systems like ATC and hospitals, as he announced government spending on countermeasures would double from about £200M to £400M a year. Mr Osborne shown a rather tenuous grasp of technology in the past, and I fear he’s been watching too many Hollywood movies when forming his current opinion.

I know a bit about ATC, and the chances of a jihadi disrupting NAS over the internet are slight. Damaging aviation is much easier by more direct means.

Likewise, while I have little time for the design of NHS computers systems, even they’d be hard to seriously disrupt. So difficult that it really wouldn’t be worth the bother. If you want to knock out a hospital, blow up the generators and electricity feed – it’s obvious. About the only systemic damage you could do remotely would be to mess up central databases, but these seem to get messed up regularly anyway, and the world goes on.

But this seems positively sane and sensible compared to today’s report from the “US-China Economic and Security Review Commission”. They’re all exercised about those nasty Chinese guys pinching trade secrets by hacking in to US companies and their government agencies. I’m sceptical about the idea that the Chinese government is behind this, and the Commission has weakened the credibility of their claims with their suggested response to the activity:

Yes folks, their suggestion is that Americans hack in to the Chinese systems and steal back or delete the stolen data. How exactly does one steal back data? And do they really think it’s possible to locate, identify and delete stolen data found in a foreign country. Deleting all copies of data from a local system is hard enough, and if the IT department knows its stuff, it’s impossible as it won’t all be on-line.

Whilst there’s plenty of evidence that people in China, and possibly the military, are engaged in cyber-espionage, this idea reads like the plot of another Hollywood movie of the type George Osborne seems to have been watching. Everyone in the security world knows that the majority of criminal activity on the Internet actually comes from…. the USA. This doesn’t mean the US government is behind it – by the sound of the advice they’re getting, they wouldn’t know how.

People like me have been saying that cyber-crime is (going to be) a big problem for many years now, and I welcome governments waking up and taking it seriously at last. The private sector has done spectacularly badly, as the money is in the superficial stuff, and real security gets in the  way of profits. It’s just a shame that governments have woken up and are groping groggily around in the dark.

This Tuesday George Osborne gave speech at Imperial College London this week, explaining how the Conservatives are going to spearhead the green revolution with a recycling reward scheme. It’s complete madness, although Telegraph columnists seem to like it – or more likely aren’t clued up enough to see the problem.

Apparently he’ll cut carbon emissions by 10% within a year. Great! But how? He doesn’t say, but I’m sure we’ll all be interested to learn in good time. However, the incredible recycling plans that followed don’t exactly encourage me to believe he’s got any good ideas.

“Carrots work better than sticks. Instead of punishing people, as Labour do with bin taxes, the Conservatives want to encourage families by paying them to recycle.

This isn’t an idle promise – we’re actually making it happen on the ground in Conservative areas. Now we want to make it happen everywhere.”

Apparently they’re going to reward recycling households with vouchers to spend at, wait for it, Tesco and Marks and Spencer! One of the best ways I can think of to cut down non-recyclable domestic refuse is to close down M+S, who were easily the worst offenders when it came to stupid packaging (see blogs passim).

But it gets worse. Apparently they’re going to make this work with some new miraculous technology. Dustcarts will be fitted with a gizmo that scans the contents of the recycling bin, works out the address the items came from and allocates “recycling points” to your account in a special database. Methinks he’s been watching too much Star Trek. Why don’t politicians ever bother talking to engineers before opening their mouths and spouting such fantastic nonsense?

Incidentally, if you’re not an engineer, fair enough – but take it from me that this will never work as described.

However, whether it works or not, they’re spectacularly missing the point. Recycling isn’t the answer. They should be looking at ways for reducing waste in the first place, and there’s precious little evidence of that. In fact this encourages even more waste by rewarding people to manage to fill their recycling bin with £130. It’s potty! Anyone taking the incentive seriously might, for example, switch to disposable plates and cutlery just to ensure their bin is always topped up.

So who’s responsible for this nonsense? Well apparently the Conservatives now have Tesco, BT and B+Q (part of Kingfisher) on board as advisers on environmental issues. Need I say more?

Meanwhile Labour Health Secretary Andy Burnham launched a report saying we should cut down on livestock rearing and meat consumption to save greenhouse gasses and improve people’s health. Now Labour has the skids under them they’re talking sense, although I doubt they’d be so candid if they thought they’d actually ever have to sell the idea to the farming industry or those hooked on eating cheap meat.